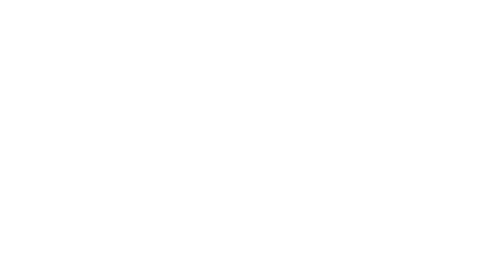 Trained Architect and BIM Manager. Alejandro obtained his architectural degree from Tecnológico de Monterrey and continued his studies in Madrid, receiving a Master’s degree in Building Information Modeling (BIM) in 2016. As a BIM Manager, Alejandro completed several interesting projects, including the renovation of Mexico’s Military Nursing School. Settling in France, he worked as an architect and a designer on large-scale projects such as the construction of 88 private luxury residences in Marrakech (Morocco), before joining AGP’s BIM team in January 2019.